The Tree Society is a not-for-profit incorporated environmental organization with over 100 members managed by an honorary committee of seven members.

The Society concerns itself with issues involving the natural landscape within the City of Whitehorse and also regional, statewide and national environmental concerns. Local issues of interest to the society include planning, the built landscape, streetscape character and the management of municipal parks and open spaces.

The Society was started in 1959 when a group of Blackburn residents, concerned about the loss of local bush character, banded together to lobby council to reserve areas of remnant vegetation and open space for parkland.

The Society has been instrumental in supporting the election of ‘green’ Councilors, actively promotes the planting of indigenous plants and has published regular newsletters, plant guide booklets and an indigenous plants poster.

In the early to mid-1980s, the Society was instrumental in the creation of the Special Residential Zone (now the Significant Landscape Overlay No. 1) in Blackburn with its tree control provisions and has provided crucial support for establishing community Bushland Park Advisory Committees unique to Whitehorse.

Since its inception in 1959 the tree society has been active in fighting to preserve and enhance the natural environment in the City of Whitehorse.

During this period far-sighted local residents, initially in Blackburn, but ultimately in the City of Nunawading (latterly Whitehorse) and beyond, believed that community action, political lobbying and perseverance could, and would, safeguard the local and wider environment for the benefit of all.

It all started in the mid-1950s when the relentless over-clearing of native (now called indigenous) bushland for residential development was questioned by a number of Blackburn residents. Joan Satchwell, an original member of the tree society, remembered that her first interest in the preservation of the Blackburn environment was the result of a 1956 letter to The Age stating that Furness Park (now part of Blackburn Creeklands) was ‘… out of place in a suburban area and should be tidied up and cleared …’

Several informal meetings were organized to discuss ways and means to combat this loss of natural amenity, which culminated in the formation of the Blackburn Tree Preservation Society in 1959 (the ‘and District’ was added later).

How can we best measure the success (or otherwise) of all the years of advocacy by the hundreds of tree society members on behalf of the local environment?

One of the most persuasive indicators of the tree society’s success is to view a satellite photograph of the greater Melbourne metropolitan region at various distances from Earth. It’s quite startling to see a patch of green in the eastern suburbs of Melbourne from altitudes of over 100 kilometres into space. This patch is surrounded by grey areas denuded of vegetation (i.e. ‘normal’ suburbia). The green area forms an outline of Blackburn and parts of surrounding suburbs including Nunawading, Blackburn North, Blackburn South and Forest Hill. This oasis in suburbia is, of course, our much-valued ‘green patch’ that was considered so worthy of fighting for over the past sixty years.

The tree society has been instrumental in supporting the election of ‘green’ councillors, has actively promoted the planting of indigenous plants and published regular newsletters, plant guide booklets and an indigenous plants poster.

In the early to mid-1980s, the Society was instrumental in the creation of the Special Residential Zone (now the Significant Landscape Overlay No. 1) in Blackburn with its tree control provisions and has provided crucial support for establishing community Bushland Park Advisory Committees unique to Whitehorse.

The tree society committee can be contacted at bdtpsociety@gmail.com for any tree-related matter within Whitehorse.

The tree society committee meets every second Wednesday of the month from 2-4 p.m. in February, March, May, July, September and November. General meetings are scheduled for June and October. The AGM is held in November of each year. The location is the Blackburn Lake Visitor Information Centre, Central Road Blackburn. Tree society members and the general public are most welcome to attend tree society meeting.

Join the Tree Society now by downloading the membership form 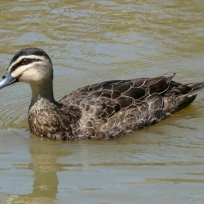 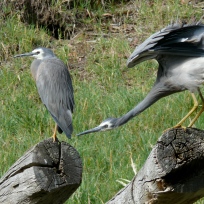 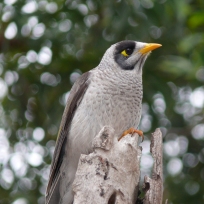 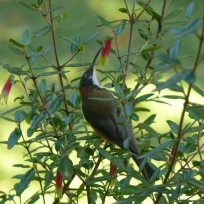 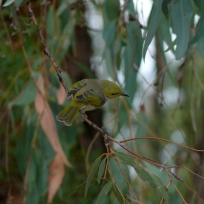